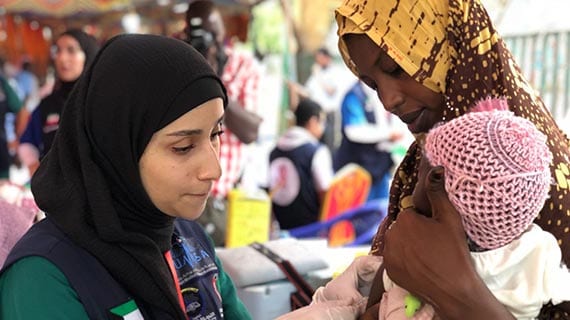 At MM Hope House, we want to achieve as much good as possible with our donations. We try to accomplish this by finding charities that are doing much more good than average. The amount of good produced by the best charities vs. average charities can differ by an order of magnitude depending on certain broad criteria. Research shows that the scale of the problem a charity is working on, its neglectedness, and its tractability are the most important criteria for overall effectiveness. There are many other giving opportunities besides official REG charities, and using these criteria can help one find charities that are doing more good.

But first, what do we mean by ‘doing more good’?

While intuitive, this definition upends some common assumptions about charitable giving. It is often assumed that the best charities are ones that have a low ”overhead”, enabling them to spend most of their donations on programs that help others. Using the above definition, overhead is irrelevant when choosing the best charities; it does not matter if a charity is spending 90% or 50% of its funds on program expenses, what matters is the results of their work. Focusing on low-overhead can often lead charities to skimp on funds for training, advertising, and self-evaluation, which in some cases, can lead to decreased future impact. For a more in-depth explanation, see our blog post How NOT to pick a charity.

1. Scale – The number of individuals a charity can affect and the degree to which it can affect them

Charities can affect vastly greater numbers of individuals than others by focusing on larger-scale problems and problems that cause more suffering. Problems that affect large amounts of people in extremely negative ways have a greater scale. In this sense, scale refers to how much suffering a problem causes, with the best charities focusing on the worst problems.

For example, malaria affects a disproportionately high amount of people when compared to other diseases. Around 3.2 billion people – almost half the world’s population – are at risk of contracting malaria. Malaria infection also causes extreme suffering. Malaria causes shakes, chills, nausea, and diarrhea in typical cases, and kidney failure, seizures, comas, and even death in severe cases.  By focusing on preventing malaria through insecticide-treated bednets, the Against Malaria Foundation has been able to affect many more individuals to a much greater degree than by focusing on a different, less prevalent disease.

2. Neglectedness – The amount of other charities working in an area

Charities can contribute more when the problem they’re working on is more neglected. Neglectfulness is a key feature in a charity’s counterfactual good, or the good that wouldn’t have been produced had a charity never existed. For most problem-areas, there are many charities that could have likely created the good produced by a specific organization had it never existed. However, for neglected problems, there are often no other charities working in the area, meaning the good these charities do cannot be replaced.

As an example, consider the Humane Slaughter Association (HSA), which promotes the humane treatment of farmed animals worldwide. The Humane Slaughter Association is one of the only organizations researching and promoting humane slaughter practices, meaning that if it had not existed, the good it has done could not have been produced by a different organization. The HSA played a significant role in standardizing the mechanical stunning of pigs before slaughter, the adoption of Canada’s 1960 humane-slaughter regulations, and the improvement of animal transportation standards in the UK. Conservative estimates say that the HSA prevents one asphyxiation experience per $50 spent, with the actual ratio potentially orders of magnitude higher.

3. Tractability – The likelihood that a charity can solve its given problem

Organizations working in more tractable (solvable) areas have higher chances of success, which translates to them producing a higher amount of good. For any problem, there is a chance that efforts to solve it will fail. Working on tractable problems reduces the risk of failure, making it more likely that the resources invested in a charity will yield positive results.

Doing well in one area alone is not enough to be a top charity. Although the best charities vary in respect to these area, all of them fulfill each criterion to some extent. A helpful analogy is to consider each criterion a factor in a multiplication problem, with the final result being a charity’s total good. A charity working on an unsolvable, yet large and neglected problem is unlikely to do much good. Likewise for charities focusing on comparatively small problems that are both neglected and tractable.

By evaluating charities on the scale of the problem they’re working, its neglectfulness, and its tractability, we can gain a good estimate of how much good they are doing. There are other factors besides these three we should consider when we decide where to give (e.g. room for more funding), but these criteria are the most important, broad criteria for effective giving. 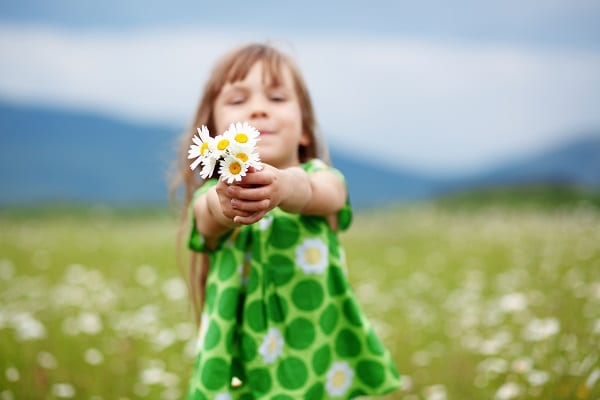